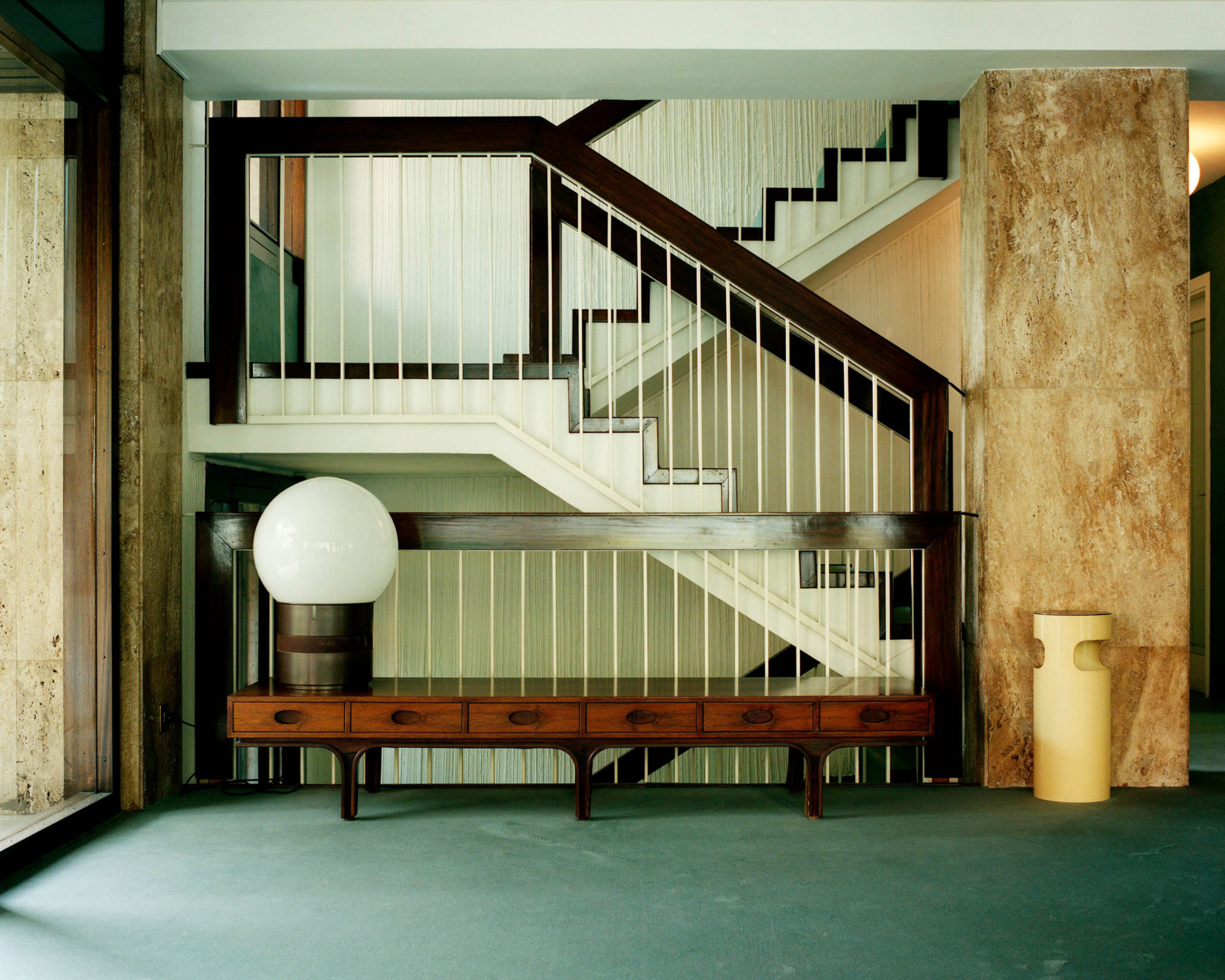 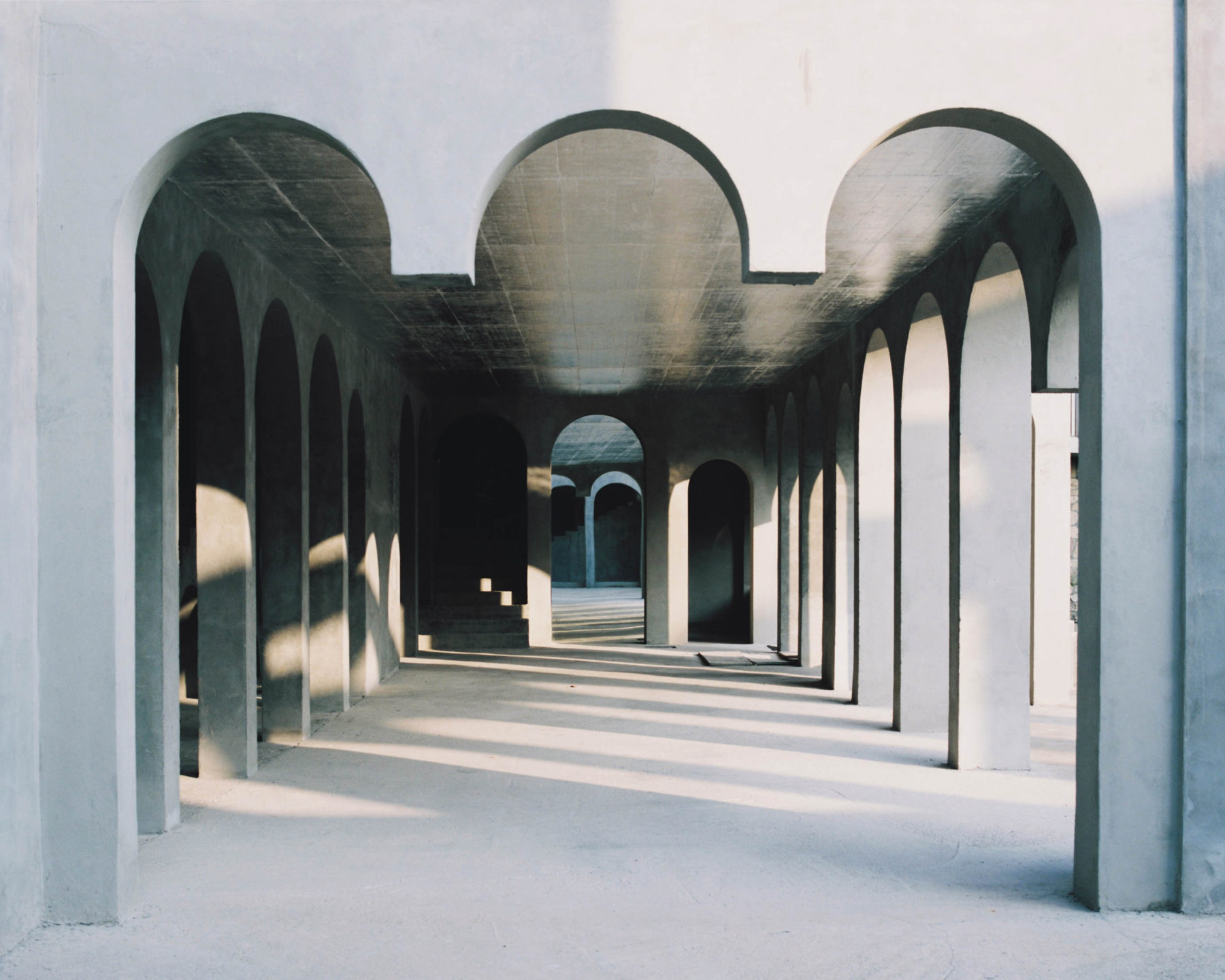 Born in 1994 in Barcelona, Bàrbara Farré knew since her tender childhood that she wanted to become a director.

She graduated in 2016 from ESCAC in the Catalan capital, presenting and directing her first short film « La última virgen ».

Short film that has been well received in a whole bunch of festivals! Between different nominations, Bàrbara won the silver Biznaga for Best Short Film at the Malaga festival, Best Short film at the Chile festival FEMCINE and Best Direction at the Madrid CreatRivas festival. Those awards give her access to the pre-selection of the Goya 2019 awards.

She might be young, but her keen eye, artistic sensitivity and unique style of storytelling lead her to collaborate with artists like Rosalia, Bad Gyal, Dellafuente, Yung Beef and C. Tangana. Bàrbara wears many hats, and can also call herself a director of music videos, advertising and other artistic projects.

She recently joined the Story: and Pandora family as a director and will certainly have a promising future amongst us! 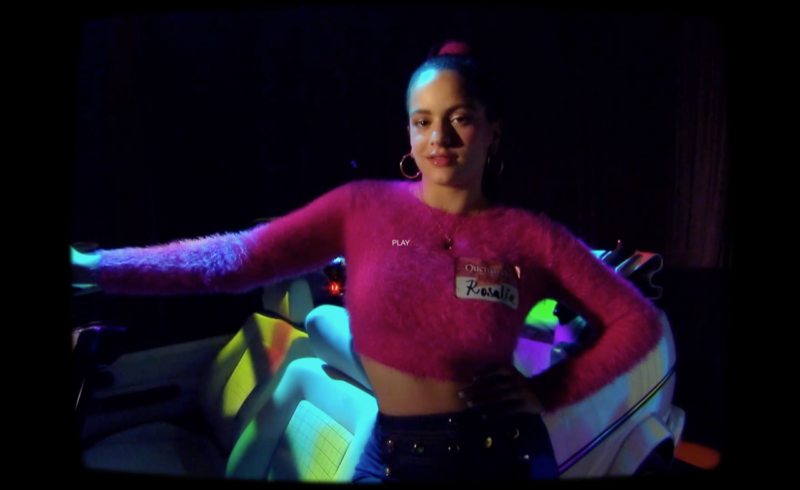 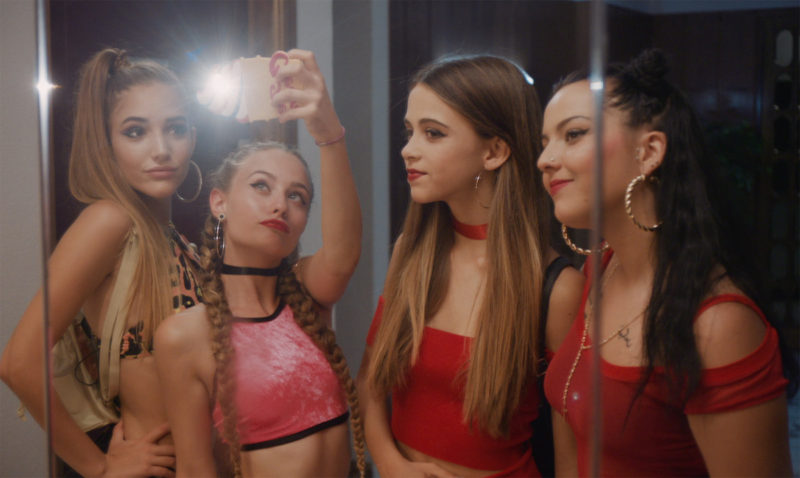 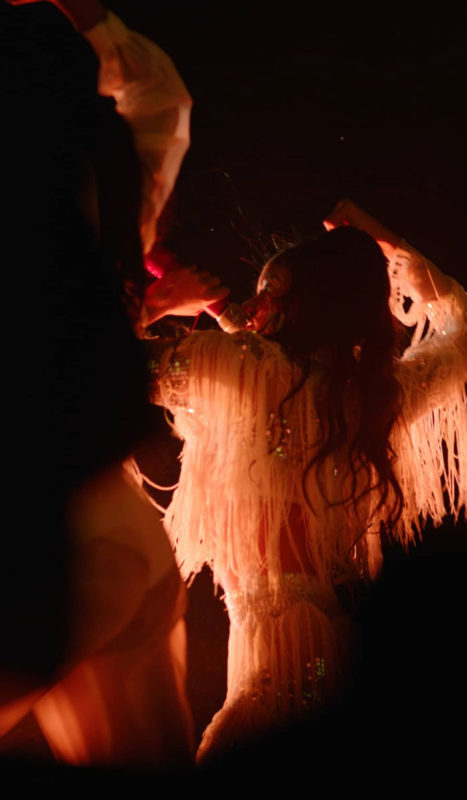 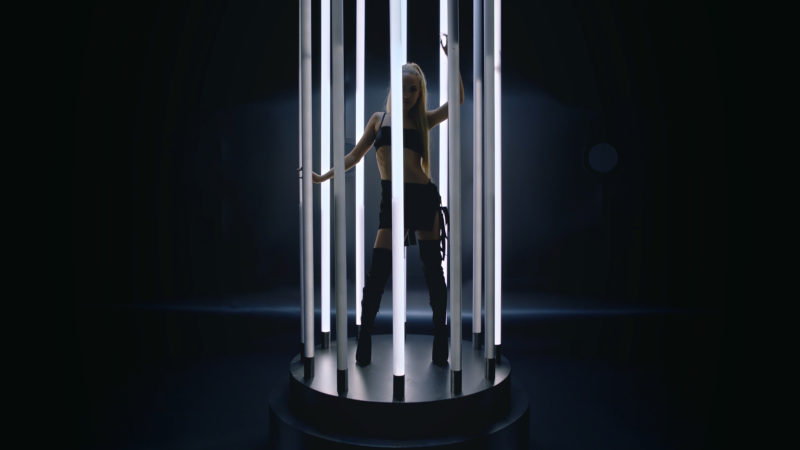