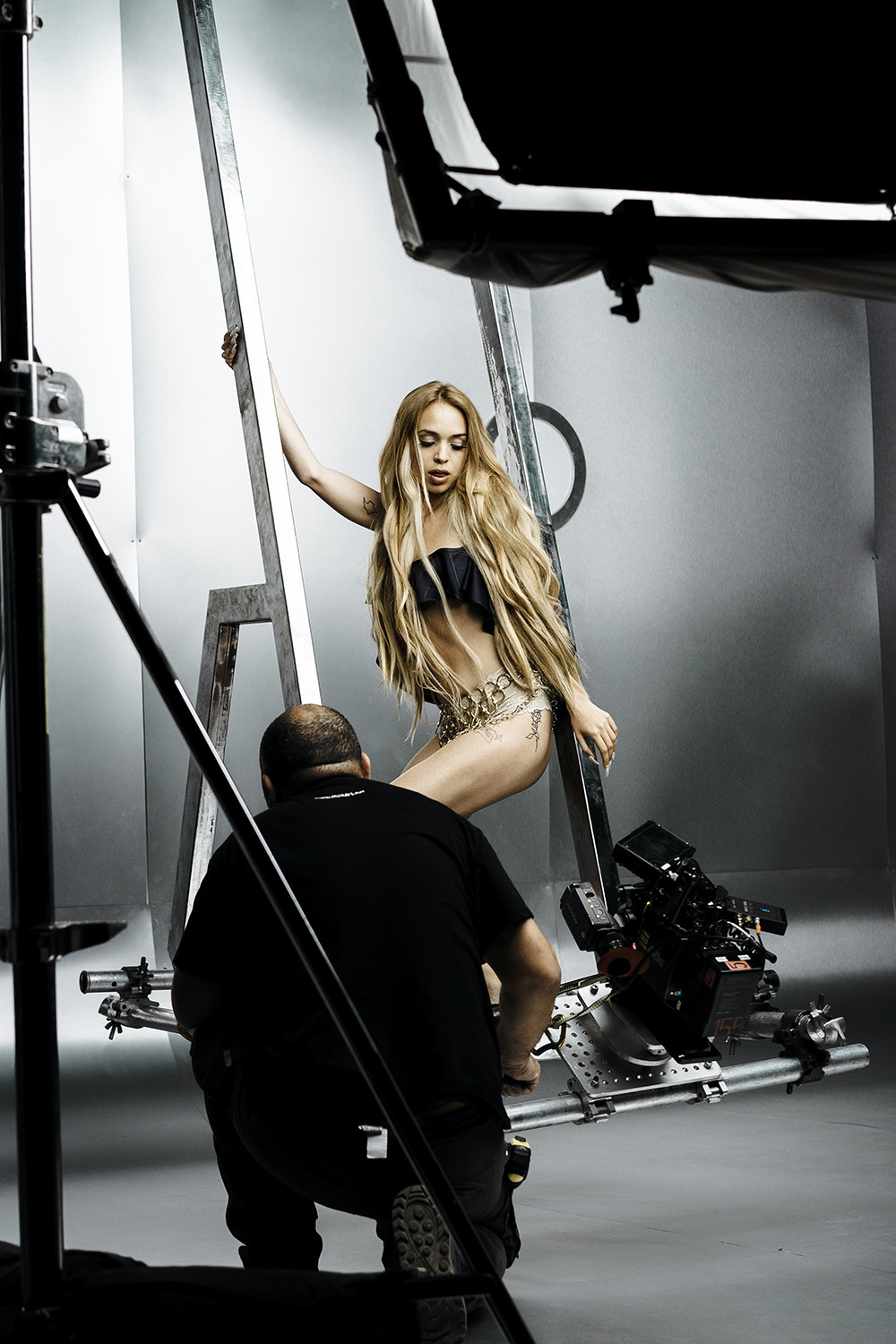 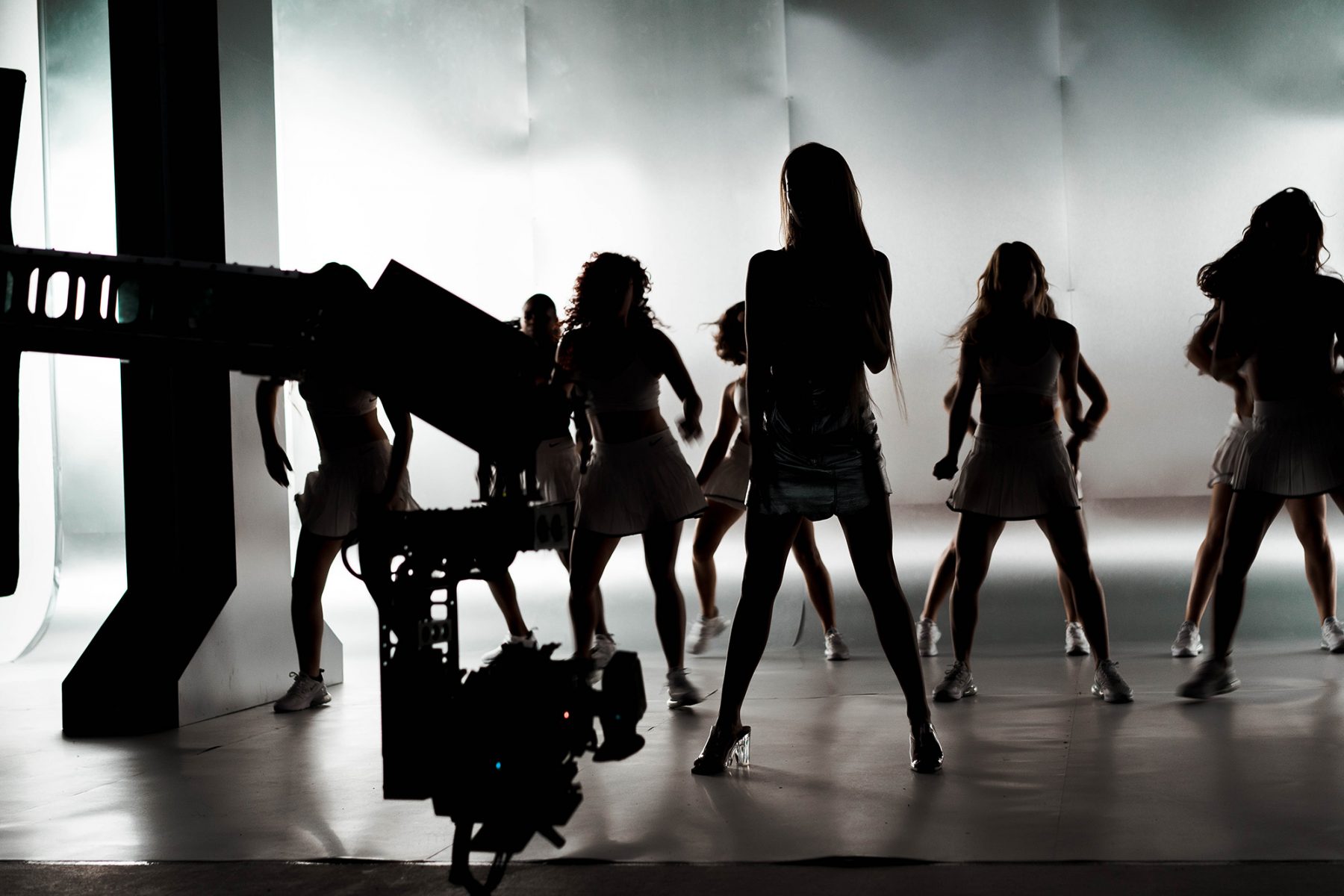 Thoughts from the director:

This project was born with the intention of portraying the figure of Bad Gyal as defined in her own song: as an international star. Although Bad Gyal is characterized by her street attitude, in this song it was impossible not to imagine a more exalted representation of her.

If we refer to the direct etymology of the title of the song, we see that what the artist wants to tell us is the fact that she has transcended the borders of her country, of having become known « internationally ». This explains why when the aesthetics of the music videoclip were being thought, only videos of great artists like Britney Spears or TLC could be visualized. Therefore, we could say that « Internationally » is a tribute to all the international stars that captivated the whole world.

I think that what made this project special, it’s the way it is aesthetically focused. We’re not used to seeing artists like Bad Gyal with a great visual production behind them, that’s more common to see with American artists. That’s why I think the special thing is the image we’ve achieved thanks to a very well-crafted production, managing to pay tribute to the universe of directors like Hype William.