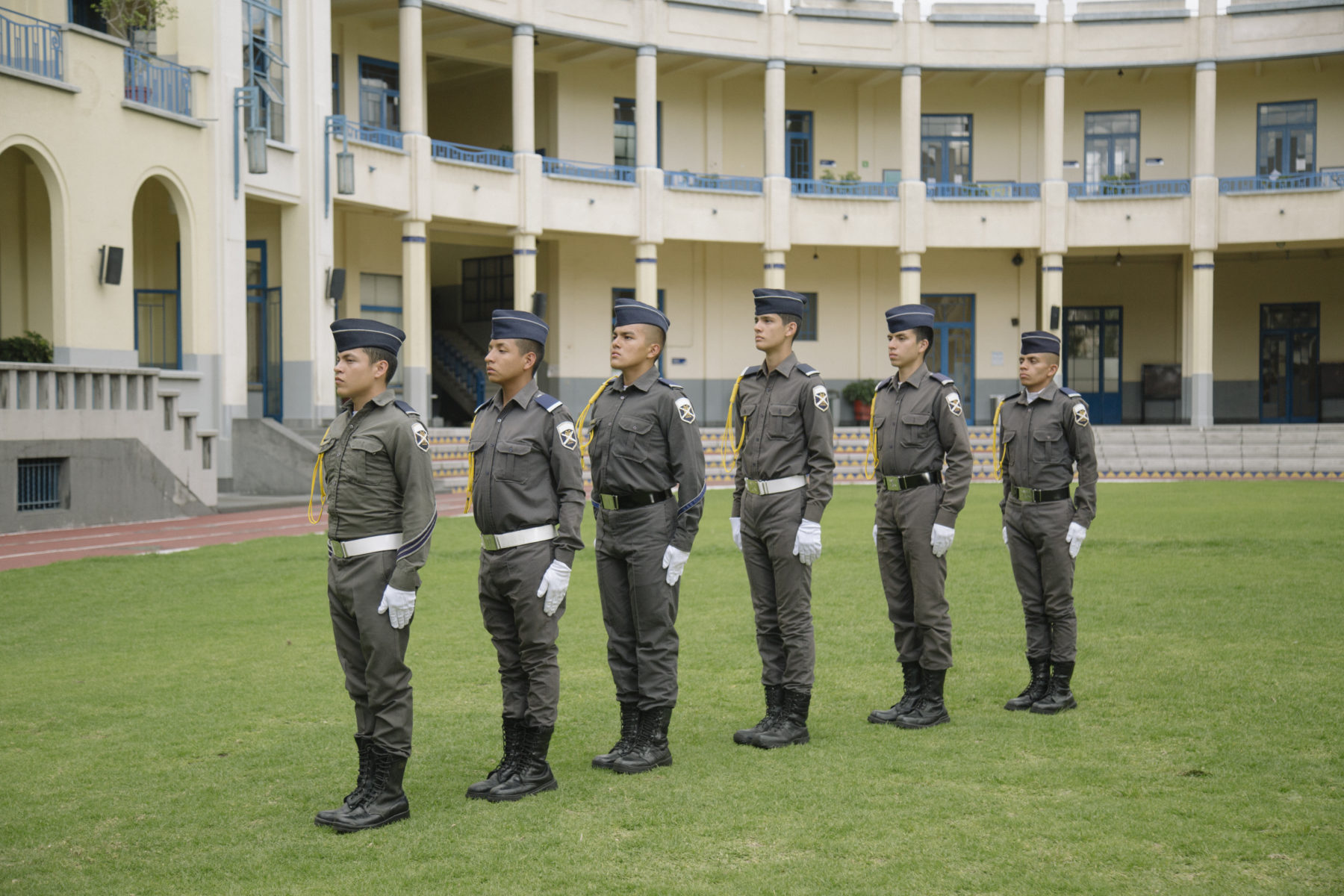 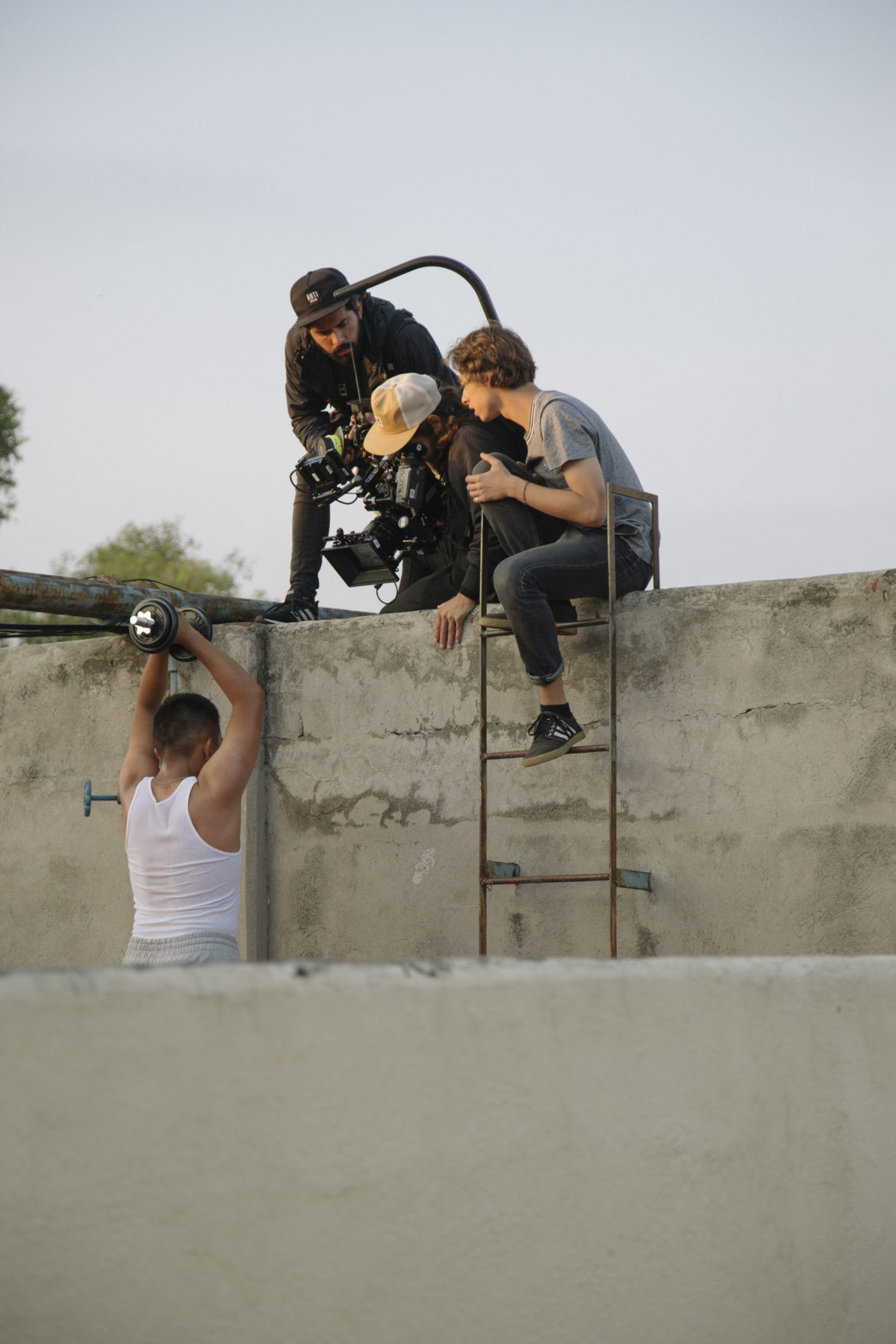 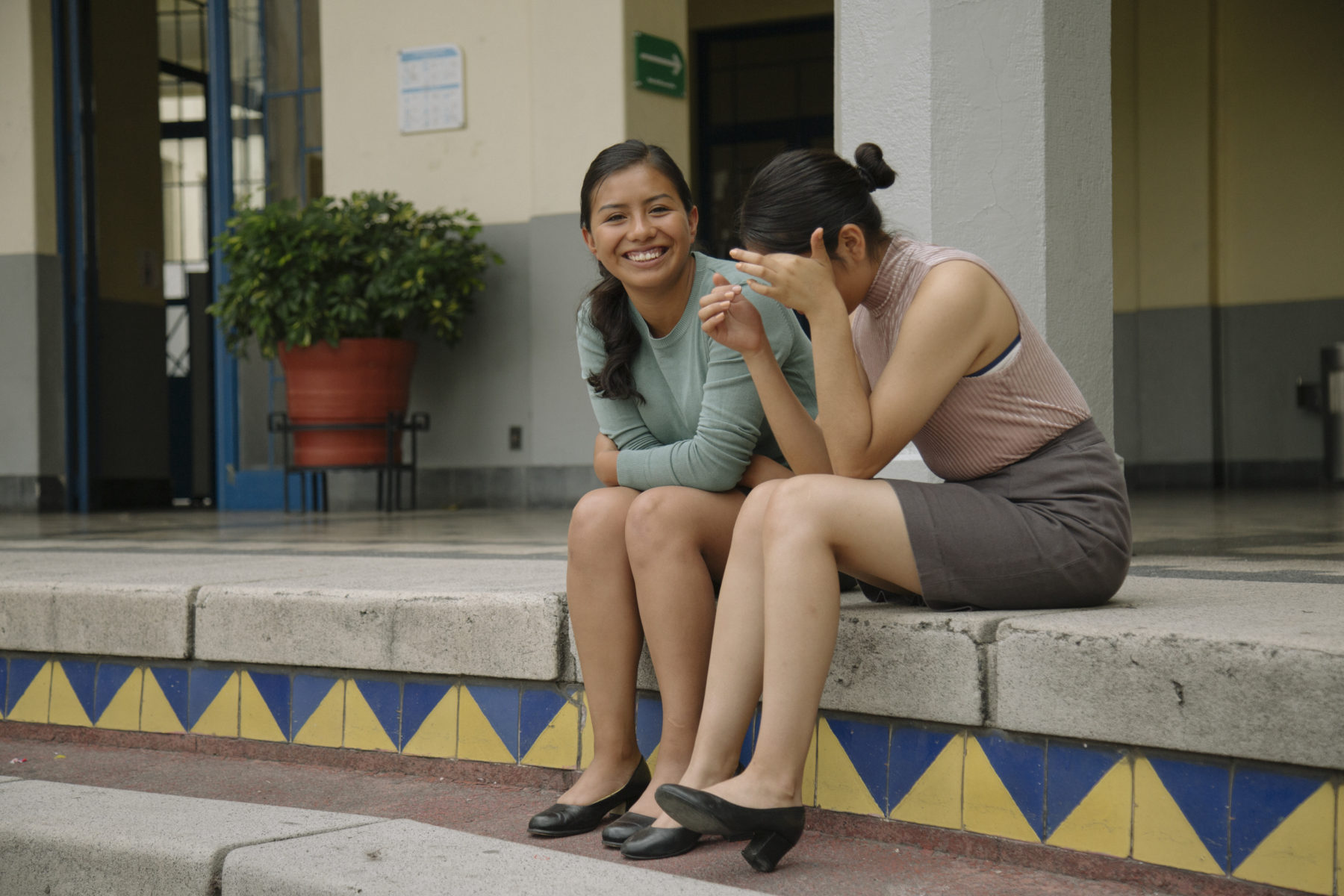 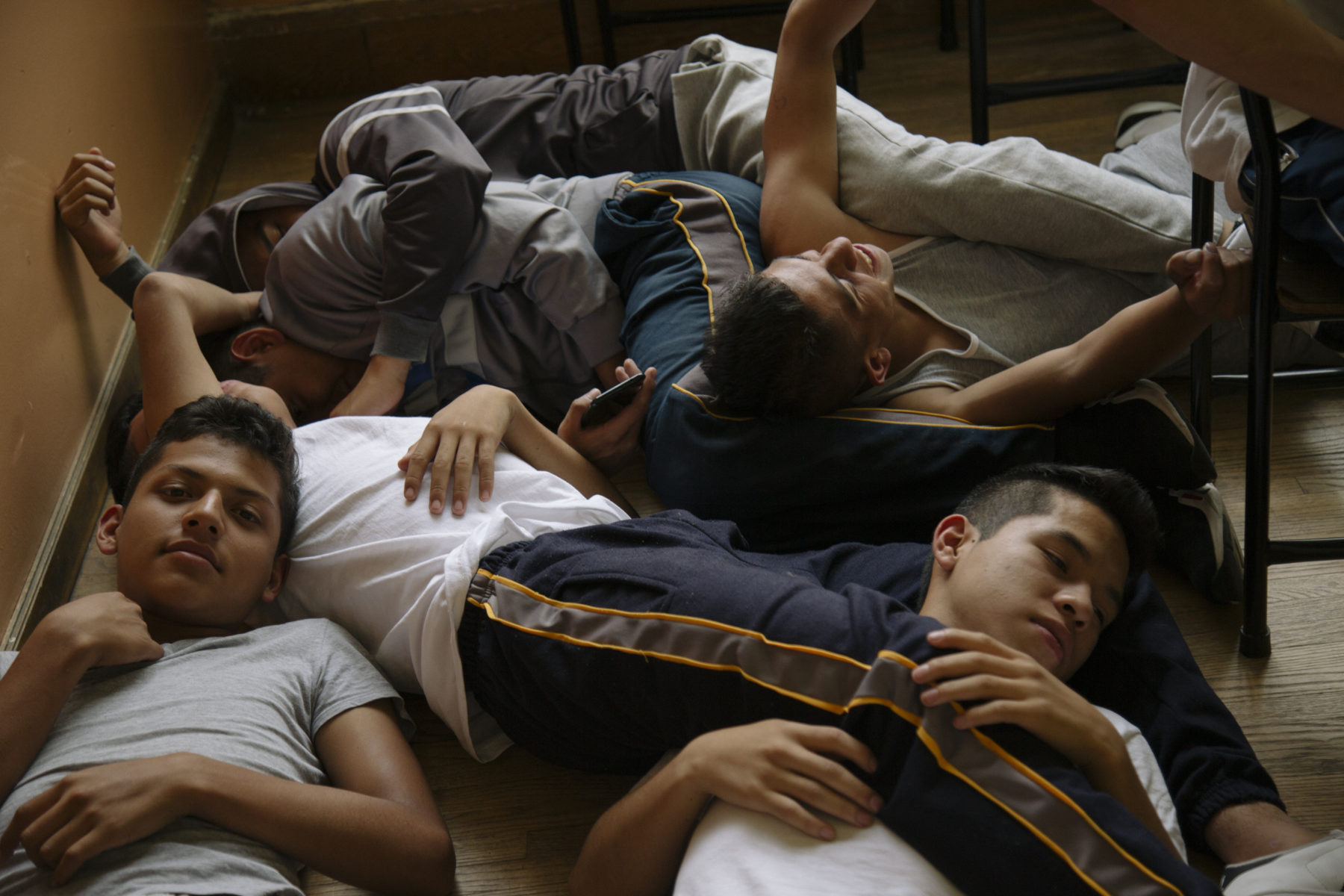 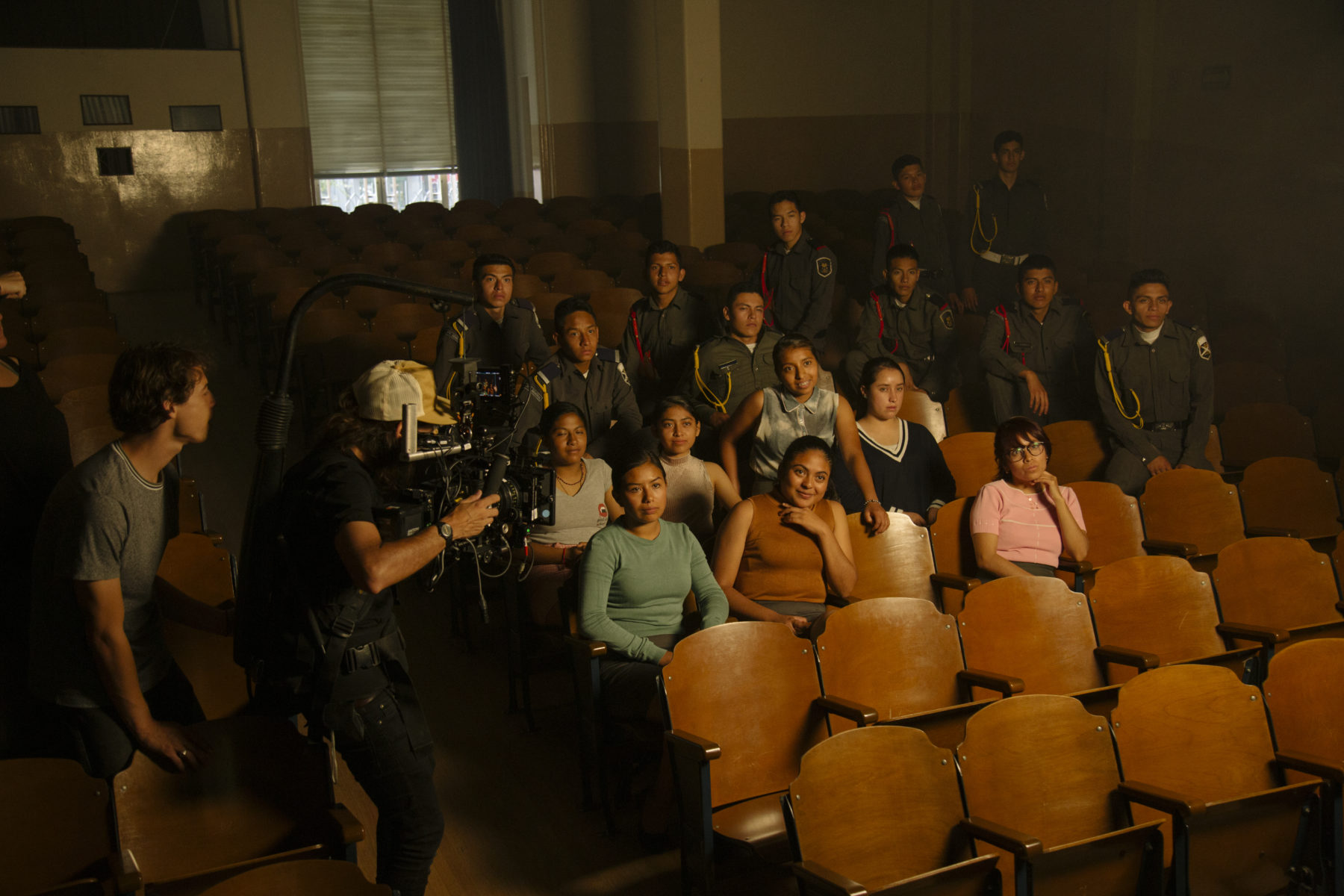 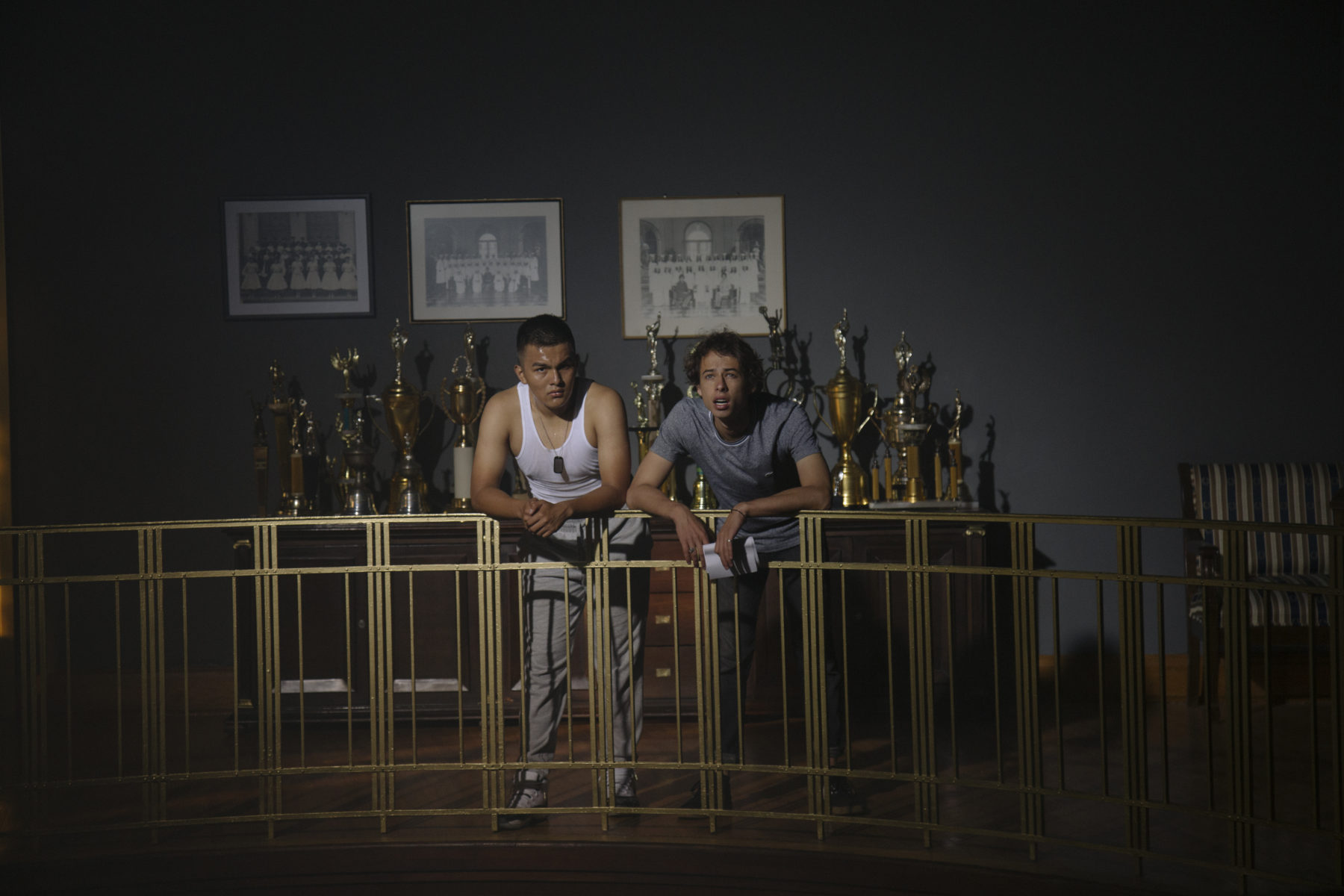 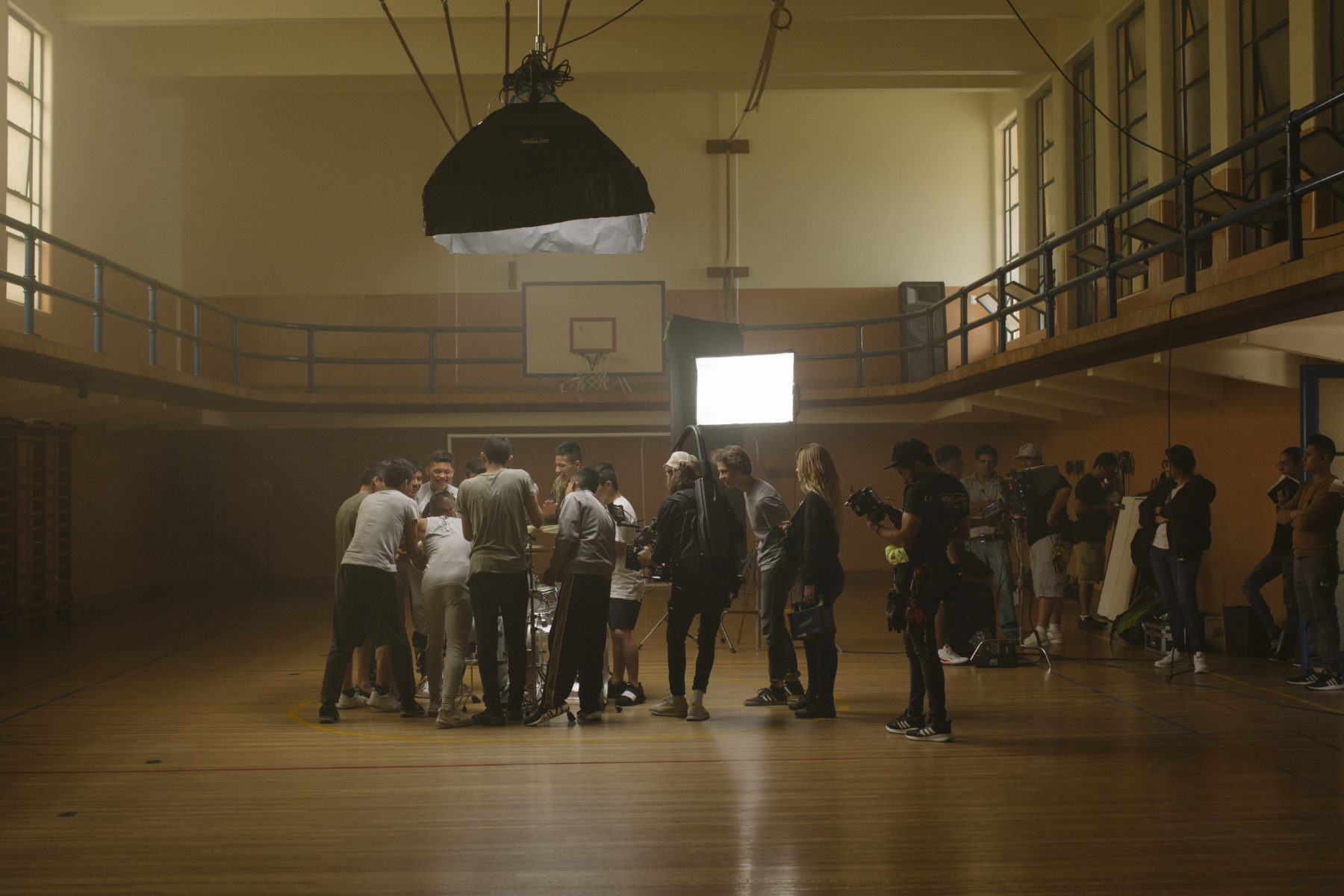 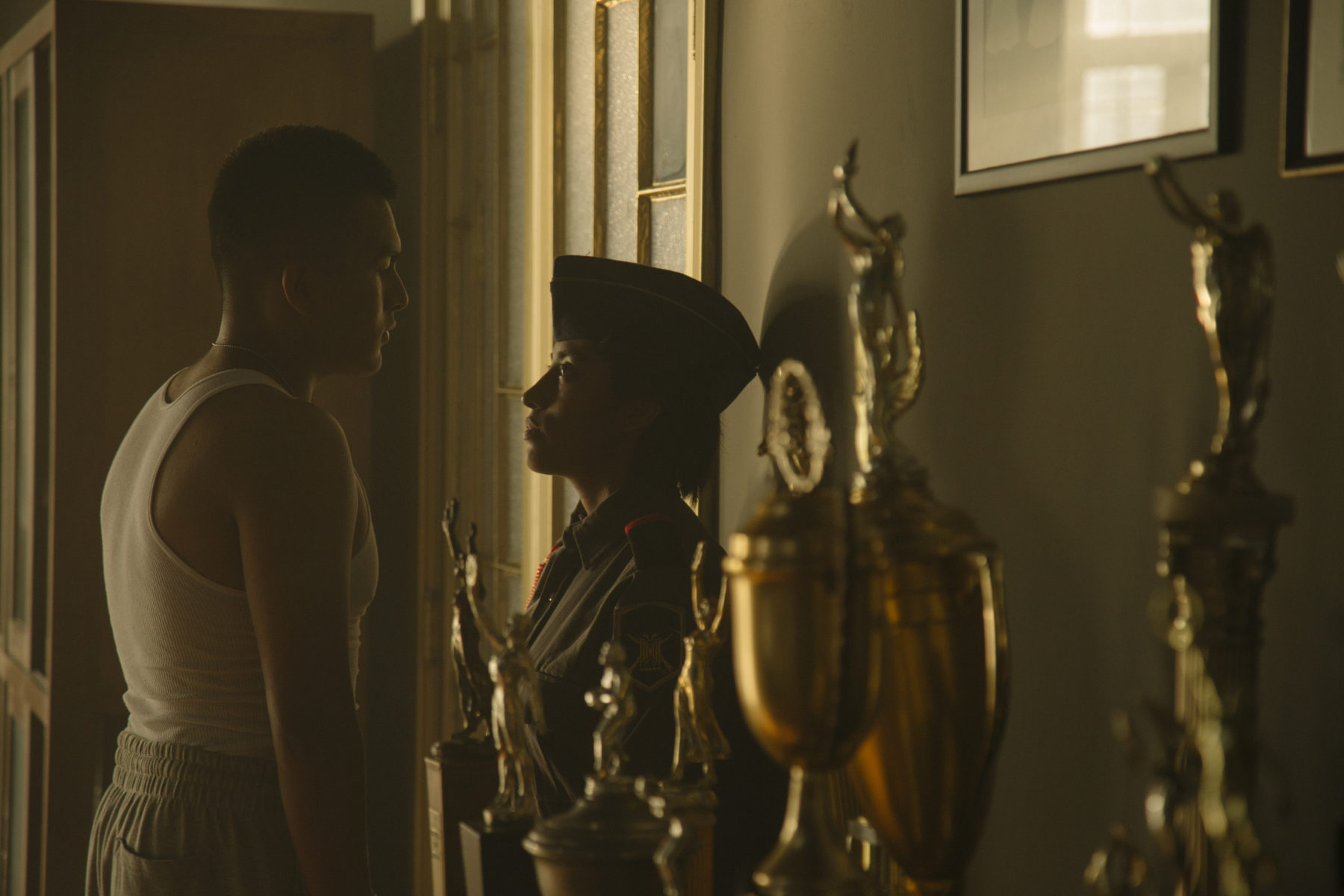 Para Ya is a music video for the Mexican band, Porter.

The idea of working with the military was born due to the rhythm of the piece, I could picture people marching to the beat as if their steps where notes and bars. Porter was inspired to create a song with an open meaning: Anyone could have their own interpretation from their personal perspective; it could be a love song, a protest song, or a song to one self.

Walking down the streets of Mexico City, I began scouting for talent and found a military group that has been together for more than ten years, a family and a community of working class youngsters.

Para Ya tells the story of these kids who repress their feelings towards the outside world. When they are in that military suit they’re serious, cold and inexpressive, but in their daily life, when they put their guard down, they reveal their innocence and the way they relate to each other…

It reflects the sturdiness they must face during their lives which makes them ignore certain processes like falling in love, dancing and laughing.

Para Ya is also a portrait of the Mexican macho man, versus the delicacy and fraternity of women. Throughout the piece we can see how this girl gets caught up in a love story, and also the friendship between men and women according to their gender. The girl shows discipline and also a natural period of growth and how she relates to her friends.

This project was a very beautiful experience for me, and the creative team involved. Finding real people and guiding them towards a narrative piece was something they already had in them, they just needed a little push. Filming in twelve hours against the clock at a school of the 1900’s were some of our favorite challenges.

This is the first music video I film with Story in Mexico City and it was a very rewarding experience. Feeling how production understands and supports your idea is the most important thing in every project, also they help me materialize the crazy ideas in my head.

When Alexis first told me his idea, the location, and how he imagined it, I began visualizing it perfectly, as we talked through it we had the location and ideal characters, when the session was over, we both knew exactly where the project had to go and so it happened…

I feel the same way about Leo, the DP, and the whole crew; it’s a project that made us all very excited and you can see it in the final result, a video starring real people, with a romantic story, a portrait of the daily life of the characters…

It is one of those big projects based on the sum of the talent of the teamwork in it.